Cascais (pronounced kush-kyesh) is the “Portuguese Riviera.” A former fishing village, it became a cosmopolitan resort when the Portuguese king made it his summer retreat in the late 1800s. The nobility soon followed him, and, as a result, elegant 19th-century mansions now line the cobbled pedestrian streets of the historic center and the seafront.

During World War II, when Portugal remained neutral, European monarchs seeked exile on the Lisbon coast, settling in Cascais and neighboring Estoril, further making the area rich and glamorous. Today, it’s a place for everyone, with the people of Lisbon and surroundings heading in its direction whenever they want some beach lounging, a dip in the cooling Atlantic waters, a rich seafood meal, or simply a stroll by the sea. They’re joined by the many tourists who visit Lisbon, who also take some time to enjoy a sunny day in its beautiful coast. While it’s most often a day trip, many also make it their base for several days, as part of an extended summer vacation.

Cascais is also a destination for surfers and windsurfers, who spend their days at the beaches of Carcavelos and Guincho (which has hosted World Surfing Championships), but this isn’t just a town of sand, sea, and surf, it’s also home to a growing number of cultural attractions, which, together with world-class hotels, a mild climate and the stunning beaches, create the perfect holiday destination. 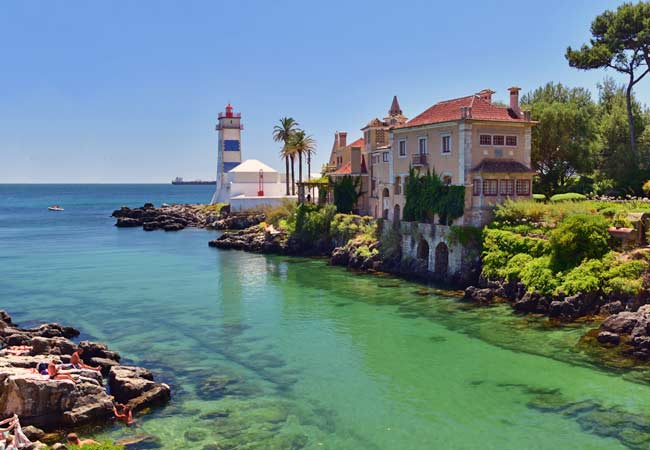 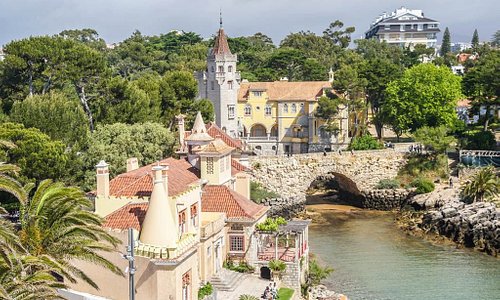 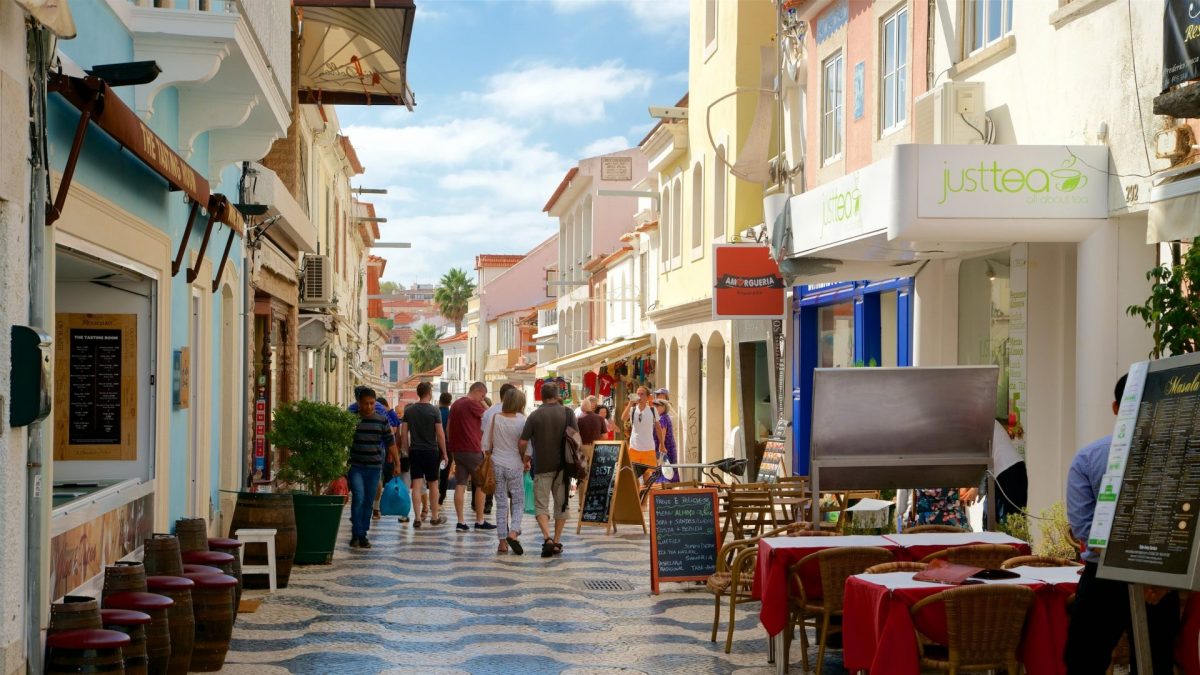 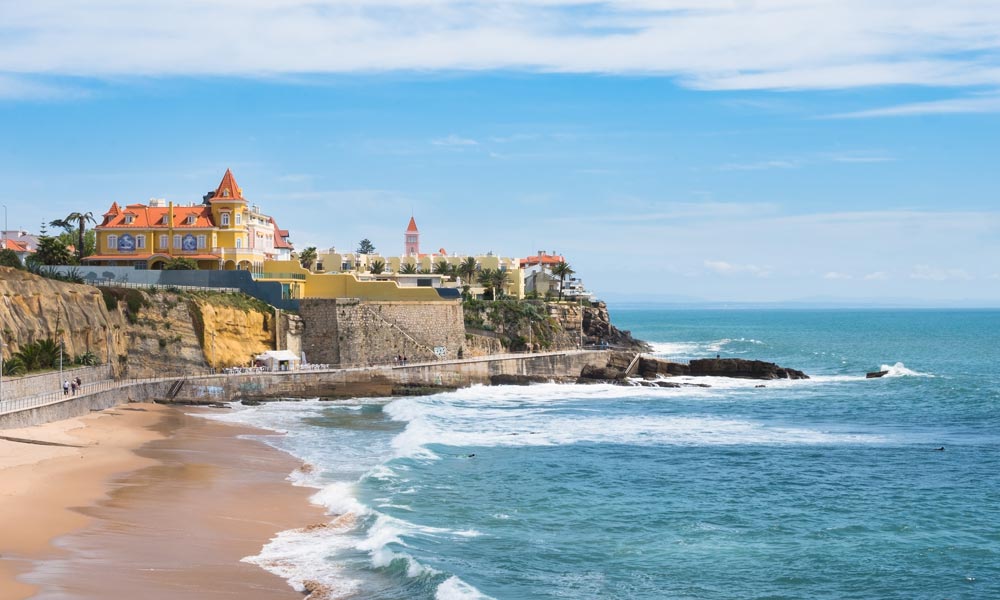 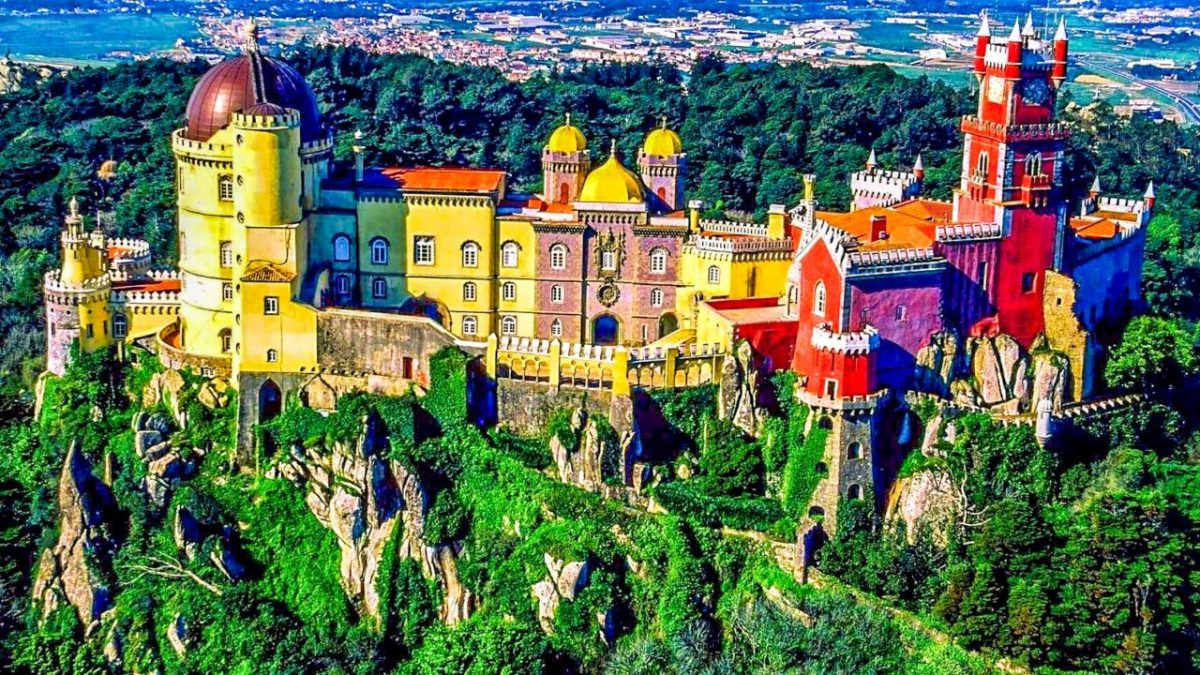 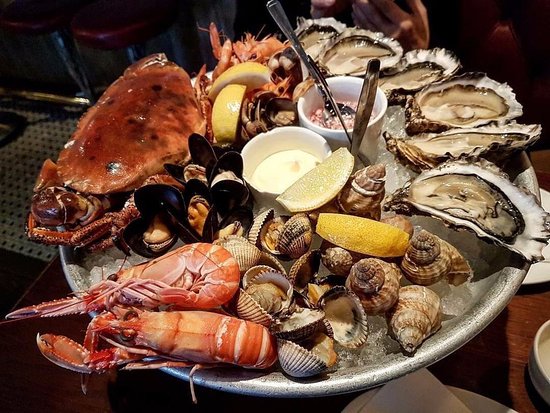 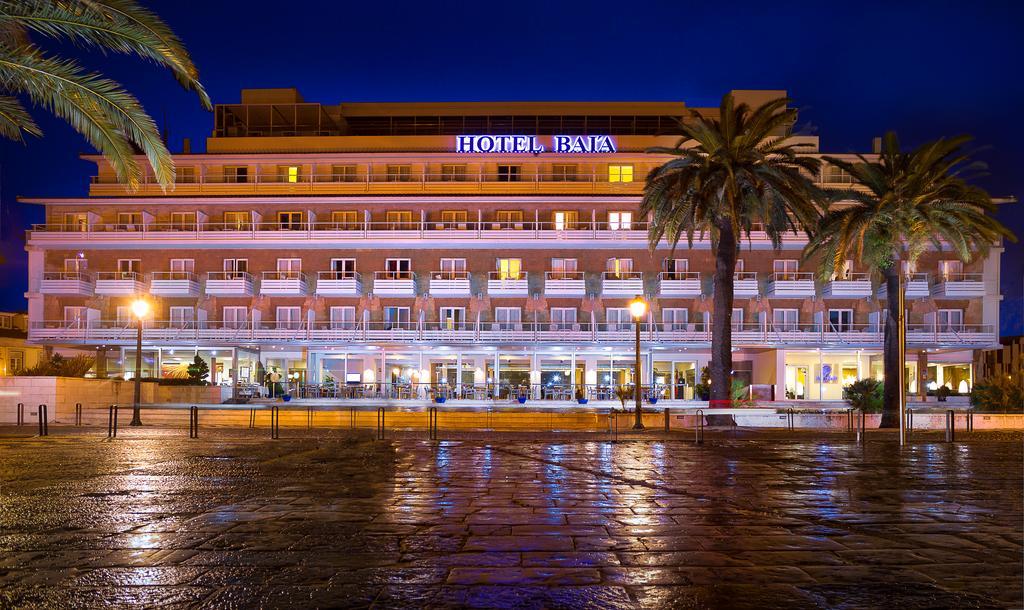 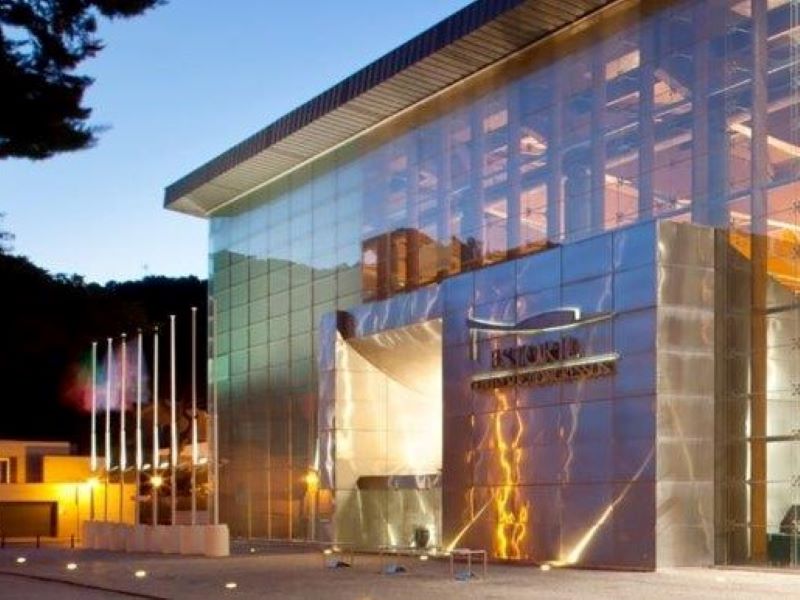 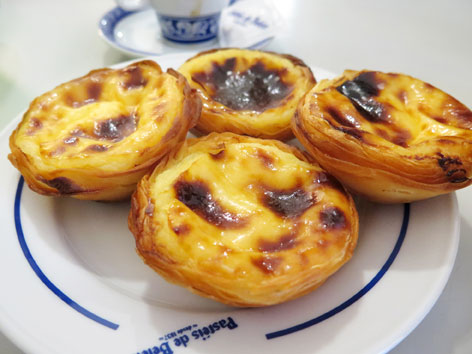 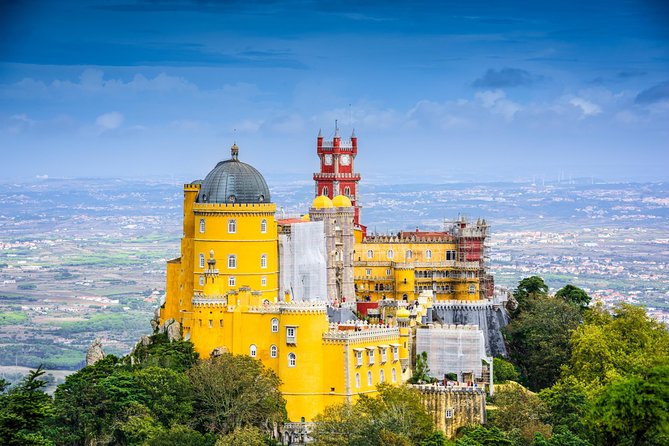 EATS 2023 offers a wonderful opportunity to extend your stay and take advantage of the beautiful local sights, experiences, gastronomy, shopping, beaches and culture.  The town of Cascais is only a 30 minute drive from Lisbon, situated on Atlantic coast.  Stunning beaches line the bay, where fresh fish and seafood, museums and galleries, sports and a lively events calendar offer a variety of stimulating and interesting ways to pass the time.

Below are some useful links and online guides to tempt you into extending your trip, bring along your family or friends, and experience Cascais the destination.